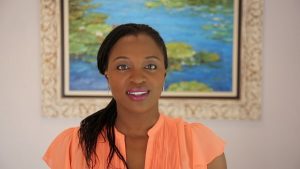 By Mimi Kalinda, a respected Tutu Fellow and thought leader on the African narrative.

As we celebrate Africa Day and all the continent’s historical accomplishments, let’s also look ahead and determine how best we can up the ante in terms of trade so that Africa does not lose out on the benefits of it. The scales of international trading need to be balanced with the world’s poorest nations, especially Africa, to achieve fairness.

Africa has lots to offer the world and it could easily become the world’s food basket and be a force to be reckoned with. But for this to happen trade needs to be favourable and not tilted towards more developed nations with huge export capacity and greater competitiveness. To ensure fairness of trade, Africa needs to be on the same level.

The debate on trade is a contentious one with many arguing that free trade will never exist, and that policies on trade should be in the public interest.

Let’s for a moment look at the signing of the recent African Continental Free Trade Area (CFTA). On 21 March 2018, the CFTA was signed in Rwanda, which was advanced by the African Union in accordance with its 2063 Agenda. It details a long-term development plan to create the largest free trade area in the world. It aims to create a single African market for goods and services, with free movement of business persons and investments, by liberalising trade and making it easier for African businesses to trade within Africa. The AU predicted that this plan would increase the level of intra-African trade by 60% by 2022. It hopes to gradually eliminate tariff barriers between member States to ease doing cross-border business.

The agreement, with a predicted cumulative GDP of $2.5 trillion, may look really good on paper but will it in reality be conclusively implemented, completed and monitored? Surely our leaders need to be accountable to the people of Africa for what they sign. They need to explain what the strategy entails, provide an outline of the plan, detail how will it be implemented, clarify who will be monitoring deliverables, and illustrate how output will be measured. Africa has been scarred by politicians who love signing agreements and creating huge publicity for a moment, with Africa’s people not seeing the results in the long term.

Only 10 AU members chose not to sign the CFTA including Africa’s largest economy, Nigeria. President Muhammadu Buhari has been quoted as saying that his administration will not be in a hurry to enter into any agreement that would make the country a dumping ground and jeopardize the security of the nation. In my opinion, these are real considerations one should take into account to determine whether it has merit or not.

Last month, writer David Pilling in an opinion piece in the Financial Times said the CFTA could unlock Africa’s potential, even though the principles of free trade were under ideological attack in many parts of the world.

“Africa needs free trade for many reasons. The most important is to remake history,” he said in the article.

“Colonialism left Africa in bad shape to develop. It broke the continent into more than 50 pieces, few of which today have the scale to attract sufficient investment or ramp up manufacturing. The whole of Africa has a gross domestic product of about $2.5tn, roughly the same as the UK. Imagine if Britain were broken up into 54 units, each with its own politics, language, regulatory environment and hard border.”

He said that even if they tried, many post-colonial African governments were unable to break the basic pattern of trade: ship raw materials out and bring manufactured goods in. Most African economies were stuck as suppliers of basic commodities and missing out on the classic benefits of international trade.

Trading with each other was a way out of that bind, he said.

Africa can continue to rise if the scales of trade were tilted toward poorer nations that have a huge basket, filled with a variety of commodities and goods to offer. It has an abundance in natural resources and mineral reserves, and holds about 98% of the world’s chromium, 90% of the its cobalt and platinum, 70% of the world’s tantalite, 64% of its manganese, 50% of its gold and one-third of its uranium. Guinea is the world’s largest exporter of bauxite and the Democratic Republic of Congo has more than 30% of the world’s diamond reserves.

Africa remains the poorest and most underdeveloped continent in the world, despite technological advances and massive efforts over the past two decades to change the status quo. Surely, the time for written agreements that remain unimplemented are over. Now is the time for action. 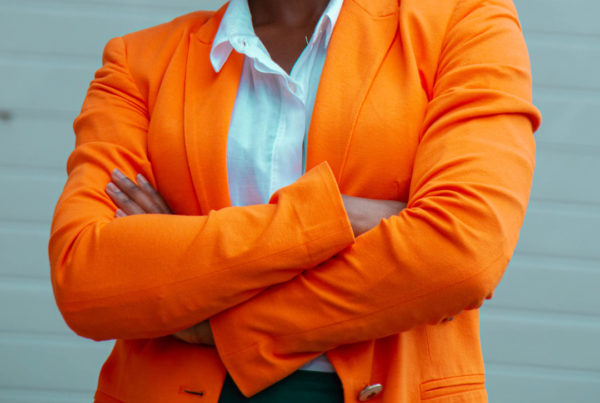 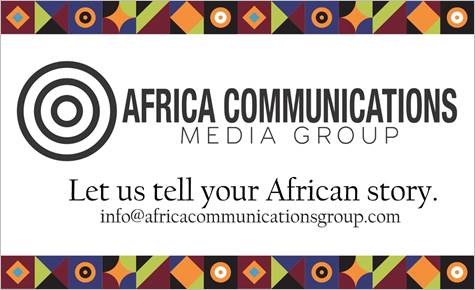 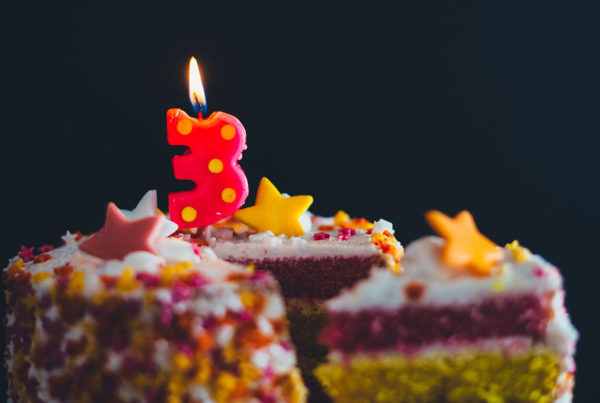